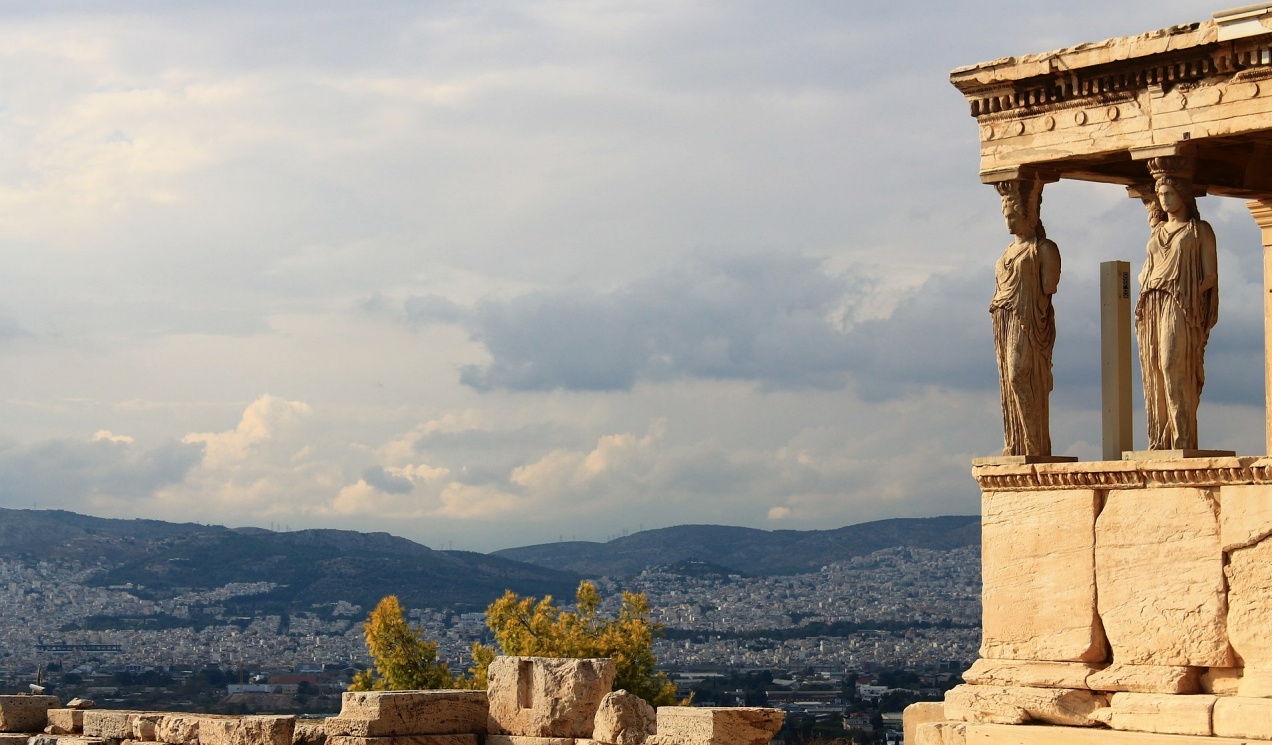 Enhancing the territory is a founding element of the Philosophy Festival in Greece®, which mission is to combine the didactic intent with the discovery – in the less touristic periods – of places of historical and archaeological interest, symbols of Mediterranean culture and western philosophical thought. During the Festival, students visit the archaeological sites in the Greek peninsula, with the aid of touristic guides, discovering a millenary and priceless cultural heritage and physically descending into the places where the first philosophers acted.